Sensient In the News

We Colour the World Around You 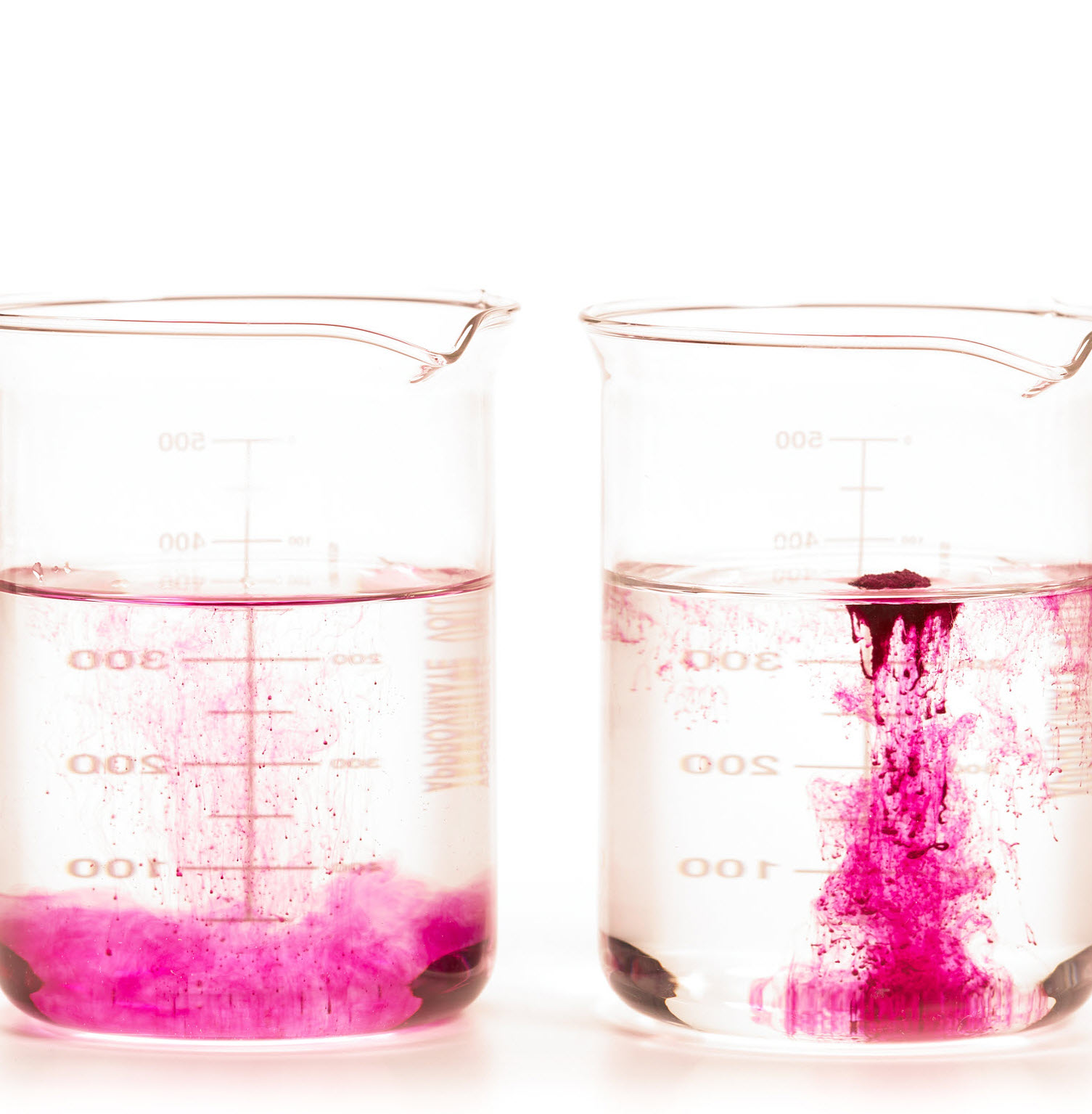 Tucked away down the winding road of the Corte Tegge industrial estate in Cavriago is an anonymous-looking building that gives little clue as to what goes on behind its white façade. But venture beyond the gleaming glass doors, and you’ll discover one of northern Italy’s best-kept secrets. For here, in the heart of an agricultural red wine-producing community, is Sensient Food Colours (SFC) Italy – the largest European producer of red natural food grade colours, more commonly known as anthocyanins. 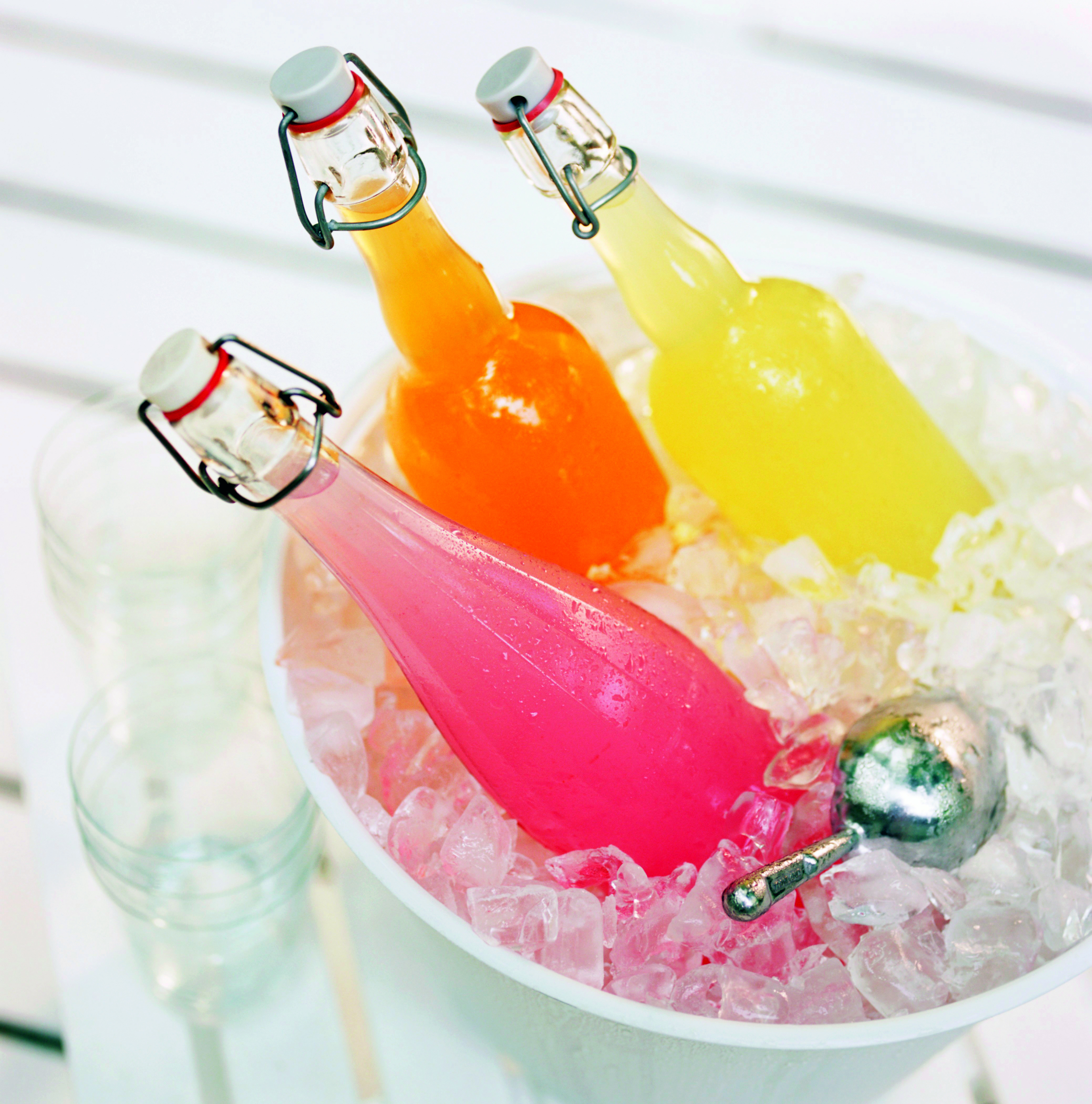 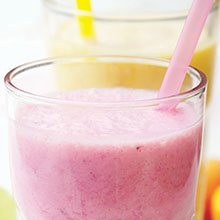 In what’s been called the “clean label” trend, consumers increasingly are seeking out products with a short list of minimally processed ingredients and typically free of artificial sweeteners, flavors, colors and preservatives. As beverage makers try to keep up with this consumer demand, this trend has, in turn, generated strong growth for natural colors typically sourced from fruit and vegetable extracts, as opposed to synthetic colors.

We eat with our eyes first, which is why the color of food is so important. What’s also becoming increasingly important is the source of that color.

Re-creating the rainbow has never been a problem for manufacturers that use synthetic colors, but it has become a significant issue over the past few years for food processors seeking to respond to consumer demands for cleaner labels. 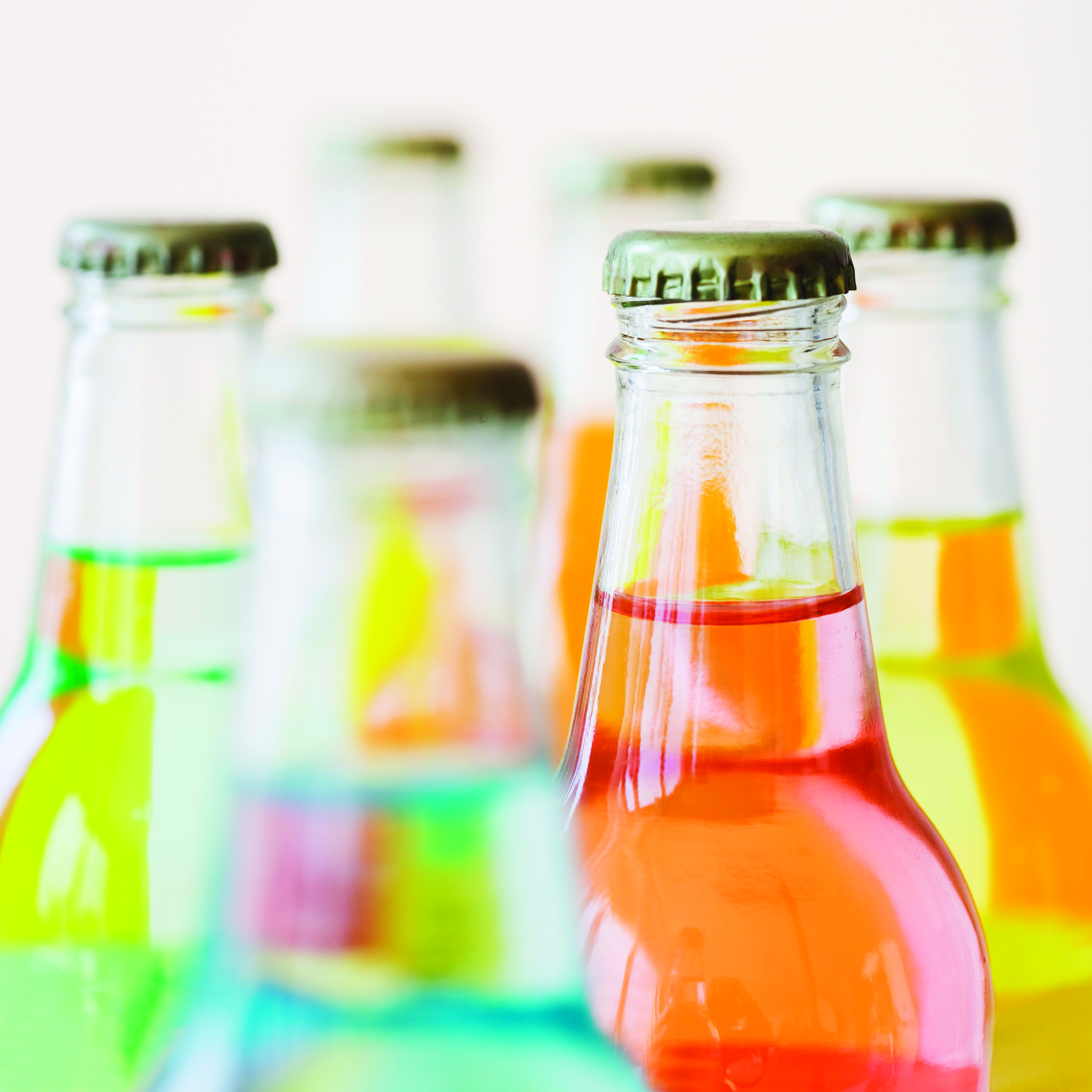 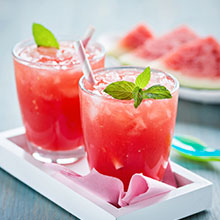 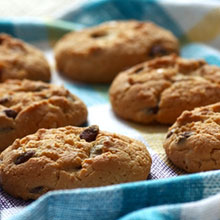 The biggest names in food are committing to clean label these days. In February, Nestlé USA announced that it will banish artificial colors and flavors from its chocolate candies and Nesquik powdered drink mixes. Hershey soon thereafter said it aims to reformulate all its candies to contain “ingredients that are simple and easy to understand.” Then Kraft committed itself to replacing synthetic colorants in its flagship Macaroni and Cheese with colors derived from spices like paprika, annatto, and turmeric. PepsiCo got into the act by pledging to swap out aspartame, the artificial sweetener in its Diet Pepsi, with the equally artificial, but apparently more acceptable, sucralose. Even quick-service giant McDonald’s announced that it will no longer serve chicken treated with human antibiotics, while more obviously progressive foodservice brands Chipotle Mexican Grill and Panera Bread made headlines by, in the former’s case, banning genetically modified (GMO) ingredients from its menus and, in the latter’s, releasing a “No-No List” of ingredients that the chain will phase out of its kitchens by the end of 2016.